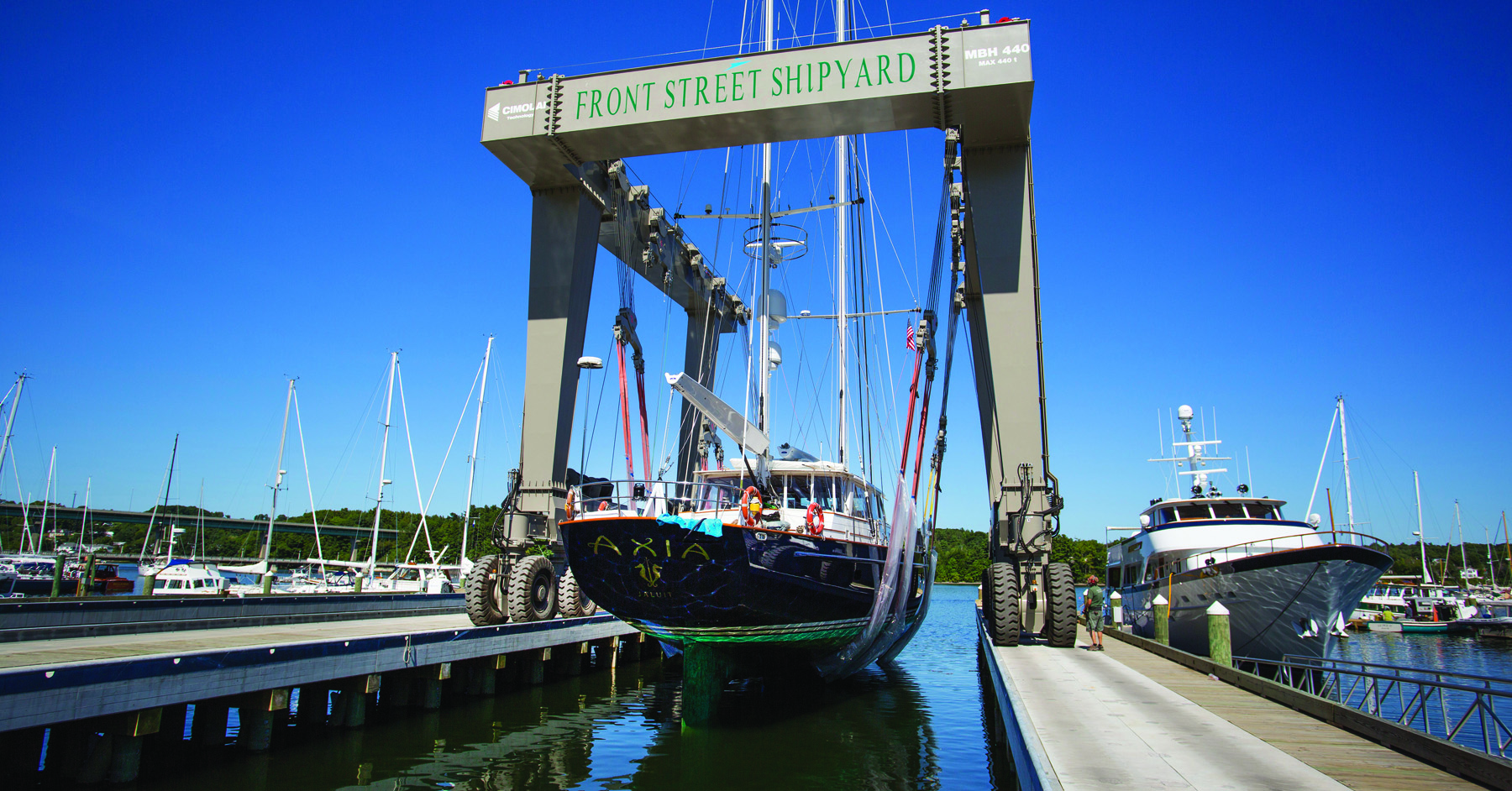 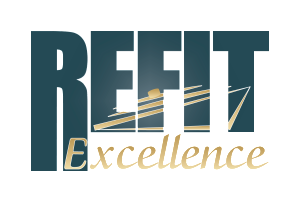 From 2014 to 2015 we had the opportunity to be part of an impressive two-phase refit of the performance yacht AXIA.  A Sparkman & Stephens-designed 123-foot aluminum yacht, AXIA was built in 1990 by Palmer Johnson. Two years ago she came under new ownership by a competitive sailboat racer who had his sights set the annual St. Barth’s Bucket regatta. With hopes of winning the long-standing invitational race, AXIA’s owner began assessing his options for a refit.

Langan Design Partners of Newport, Rhode Island, proved to be the best yacht design firm to take on AXIA’s upgrades, and designer Sam Howell led the direction for AXIA. The design brief was to develop a new performance-optimized fin keel to replace the existing shallow draft wing keel. Along with that conversion, Langan Design Partners also developed a high aspect spade rudder to replace the existing skeg-hung rudder.

The refit should have seemed straightforward, but the new keel design was constrained by structural requirements, helm and trim balance and a ballast package that had to achieve a desired righting moment. A new spade rudder design had to tie into the existing steering system, which needed to be modified to fit the new stock diameter, location and angle.

Given the complexity of the refit. Langan Design Partners and AXIA’s owner chose Front Street Shipyard to perform the refit. The captain delivered the boat to Belfast in the fall of 2014 with a tight time-frame to replace the keel and get AXIA back in the water for the March 2015 Bucket.

Meanwhile, Howell was busy running a lot of numbers for AXIA to ensure the keel would perform as hoped. There were inherent limitations and constraints that narrowed the parameters for the new keel since the keel attachment to the underbody couldn’t be altered without removing the entire engine room. Howell knew the new the keel geometry options were limited: the existing wing keel had a draft of 3.658 m (12 ft) but the new keel draft was allowed to go to 4.75 m (15.58 ft). Howell used a Computational Fluid Dynamics (CFD) analysis to help determine a range of options. He then ran those through a Velocity Prediction Program (VPP) to determine the optimum keel based on a target wind range and angle.

Following the removal of the skeg, the Front Street Shipyard team reinforced the hull body structurally. Meanwhile a new carbon rudder was fabricated at New England Boat Works. Front Street Shipyard’s crew removed the entire steering system and cut open the deck to install new upper and lower bearings. Ultimately the quadrant, auto pilot tiller arms and emergency steering all had to be modified to fit the new rudder stock.

Once the new keel and rudder were attached, AXIA was relaunched for sea trials. The difference in performance was obvious quickly. AXIA left Belfast during the winter and headed south where her owner, captain and crew practiced in anticipation of the St. Barth’s Bucket. The entire Front Street Shipyard team followed AXIA’s performance in the regatta, and were proud to know she won her class at the prestigious event.

Last fall AXIA returned for a repower and new generators. The second phase of the refit was less constrained by time, so we performed additional upgrades and maintenance for the yacht.

This comprehensive refit didn’t go unnoticed by the superyacht industry. At the 2016 Refit International Exhibition & Conference in January in Ft. Lauderdale, Florida, Front Street Shipyard, Langan Design Partners and the many contributors to AXIA’s refit were honored with the Refit Excellence Award for Best Sailing Yacht Refit. AXIA’s refit team was chosen based “not only the finished yacht, but on the teamwork, problem-solving and efficacy of everyone involved in the refit.” We’re proud to have been an integral part of that team, and we look forward to seeing AXIA win more honors on the race course. 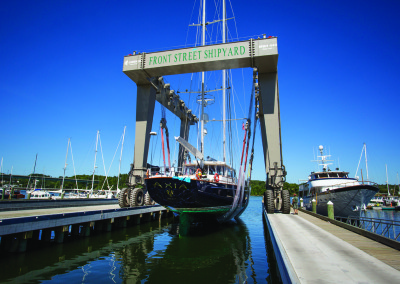 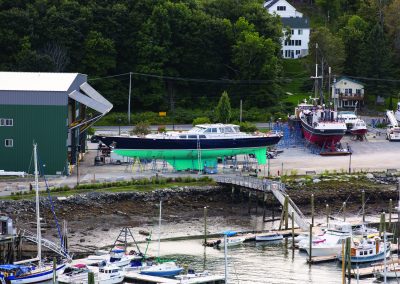 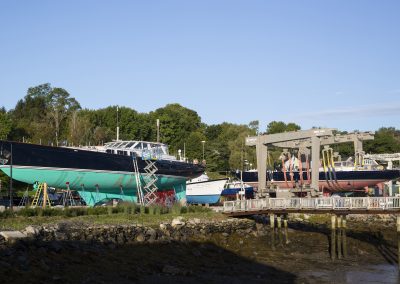 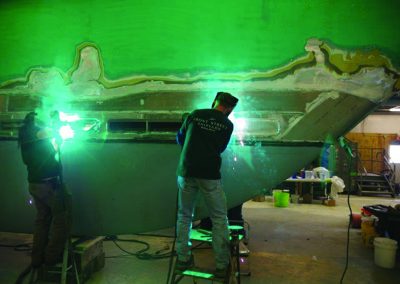 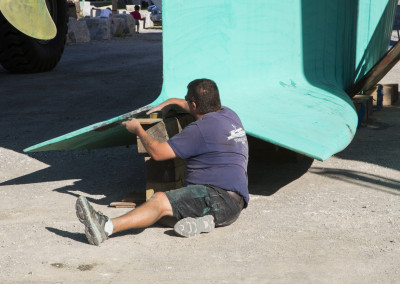